Along with most kids who grew up as members of the Church of Jesus Christ of Latter-day Saints, I memorized the Articles of Faith as a child. Do I still remember them all? Not completely.


Oh, with a little prompting I can recite several.

Do them in order? Not without a cheat sheet.

Still, the principles Joseph enumerated when he originally wrote them in that letter stick with me. Particularly the idea that we believe the Bible to be the word of God, as far it is translated correctly. That concept is always there. Always hovering in the back of my mind.

When I read, especially historical or religious records, the words "translated correctly" hover as a question as I go through everything.

Along with that question, another principle, probably picked-up while watching old episodes of Perry Mason with my Mom, comes to mind: "The truth, the whole truth and nothing but the truth".

Honest translators and transcribers of documents should abide by that principle, including the truth, the whole truth and nothing but the truth as they do their work.

Over the years I have transcribed dozens of documents, converting old handwritten documents from various ages to word-processed text. I've also transcribed audio and video recordings. There is always the stress of getting it right: understanding a muttered word, deciphering a smudged sentence or letter, interpreting a word or comment added between the lines or in a margin.

In the old days a scribe would add a codicil to the end of his copy, stating something along the lines that "I, so and so, have made a faithful copy of the original of this work" or words to that effect. When procuring copies of birth, marriage and death records from County Clerks, they will always add their seal, stating that the copied document is a true and accurate copy of their record. 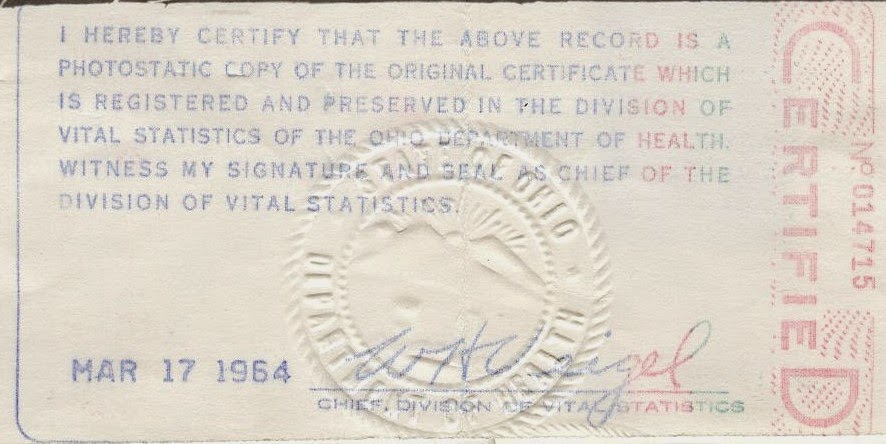 This all swims in my head as I ponder the ways that the Bible might not be translated correctly.

As I've read the Book of Mormon, which I also believe to be the word of God, early on Nephi lets us know that he "delights in plainness" and that "plain and precious truths" have been removed from the record of the Jews, the Bible as we know it.

Over the years I've wondered just what those plain and precious truths might have been. The thought has been a continuous itch.

Interestingly, it was a Methodist scholar, Margaret Barker, who started to provide relief to my itches. Her focus of study is the Old Testament. In her researches she has thrown light onto those whom she calls "Deuteronomists", those Jewish leaders who compiled the Torah under and during King Josiah's reforms.

Dr. Barker helped me to begin compiling the list of plain and precious truths that have been removed from the Bible:
Recently I decided to re-read a set of books that I'd purchased and read in 1993 and 1994: Teachings of the Book of Mormon, by Hugh Nibley.

Perhaps the desire to revisit those strange books was the unconscious passing of the twenty year anniversary since I first went through them. I read them in a hurry: finishing the first volume November 9, 1993 and the fourth volume on February 3, 1994.

They are odd books: transcriptions of lectures that had been taped from 1988 to '90; hurriedly produced by transcribing the videos, slapping the transcriptions together, then printing and binding them.

I bought them as they were first produced. The first volume had no over-all page numbering system. Each lecture's pages were numbered separately. Nor did it include a title on the spine. The second volume included the book title on its spine, but still featured separate page numbers for each lecture. The third volume finally included a table of contents and numbered all the pages in the book sequentially. None of the volumes were ever indexed (unless indexing was included in subsequent editions...).

What a breath of fresh air it was to read! How fun to hear Brother Nibley's voice in my head again. I found that the first semester's videos have been posted online. Perhaps I will watch them sometime to see what he drew on the board and pointed out to his students. (Transcriptions can be so limited, at times.)

Of course Brother Nibley started at the very beginning of the Book of Mormon (a very fine place to start) and spoke much about Nephi. Eventually I had to start marking the book up, so that I could have a visual reference to the treasures that I was visiting again after so many years. I found that I had only underlined one sentence in that book the first time around. Hmmm.

In this fine book, Nibley added directly to my list of truths that have been removed from the Bible. I was struck powerfully as he discussed the obliteration of the Atonement from the Old Testament. He also went on to note that any mention of a plan for this earth has been erased as well and how knowing that plan can provide guidance, support and comfort.

So, this is my growing list of plain and precious truths that have been left out of the Bible, most specifically from the Old Testament:
More to come?

I hope so.
Posted by Kinseeker at 11:56 AM 1 comment:
Email ThisBlogThis!Share to TwitterShare to FacebookShare to Pinterest

Moments turn into minutes, minutes into hours and suddenly over a year has passed by. With the passage of time come new relationships. Children having children.

Reminders of tasks once learned, then abandoned. Unpracticed abilities called on after years of neglect.

Ok. Well, I haven't really forgotten how to tickle my grandkids...

At the same time, pursuits, interests and desires change. Decisions are made. The website is backed up and prepared for mothballs and storage.

Preparations take odd turns. What do I know about electronics? Perhaps some free radio gear could be of use in the coming turmoil. So I got my license. KG7JOO. Sent out my first call to the Herriman Emergency Net last night. Lots of folks willing to be of service.

Still, a familiar sense of imminence. Things are starting to roll.

Is it time, yet? I try not to consider. I've gone through the thought experiment too many times in the past. Only to face the reality that I am still that impatient boy waiting for any hint of dawn on Christmas morning.

Patience is a virtue.
Posted by Kinseeker at 10:36 PM No comments:
Email ThisBlogThis!Share to TwitterShare to FacebookShare to Pinterest
Newer Posts Older Posts Home
Subscribe to: Posts (Atom)